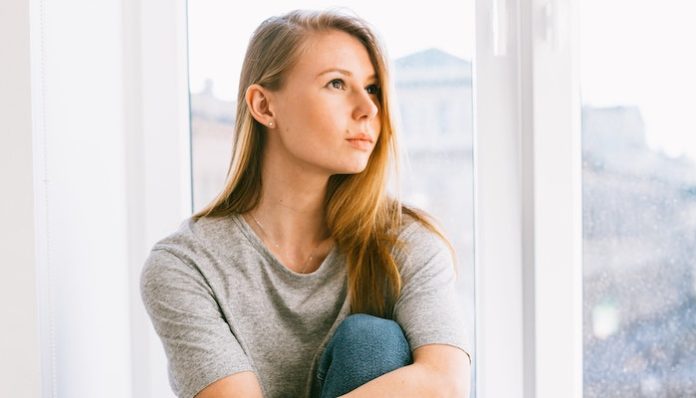 The phrase hopeless romantic has a terribly negative connotation in today’s world. When most people hear the term, they assume it’s given to those who believe in love with reckless abandon and give their hearts away like they’re worth nothing. It’s reserved for people who are said to only want overly romantic dates – candles, flowers, and everything else. It seems those who put their faith in love are often considered silly little dreamers. Dreamers who believe there’s someone out there for everyone. Silly boys and girls who hate the idea of swiping right to find a real connection. They’re given a bad reputation.

And yet I wholeheartedly admit to being one. I truly believe in love more than anything. Not because I want some fairytale wedding or to write a story about my love life that could fit in a Disney movie I do believe there’s someone out there who’s made to be in your life. Through all the heartbreak and awful dates, there’s someone who’s going to know just what to do. Whether they shower you with roses or crack a beer with you on a Saturday’s baseball game, they’re going to do exactly what you need. Hopeless romantics don’t believe in stereotype, they believe in real connections. And what’s wrong with wanting someone who’s as genuinely interested in you as you are with them? And why is that so hard to find?

Maybe it’s because we’re afraid. In our age of social media, it seems less and less likely that we’re going to meet the love of our lives. Instead, we like their Instagram pictures and hope they notice. We scroll through their Twitter likes instead of gathering the courage to reach out and connect with them. All the while wishing for so much more.

So, why is it we’ve given up on the idea of making real life connections? Relationship goals are now comprised of good morning texts and the thrill of searching for someone to gloat about on Twitter. The hopeless romantic wants more than that. They don’t think it should be a coveted desire to find someone who wants to spend hours having deep conversations in a parked car – that kind of connection should be a no brainer. To truly love someone means that every second you spend together should feel special. Wondering when they’ll text back or spending nights alone because they won’t tell you why their mad shouldn’t be our reality. Unfortunately, many of us have given up on love. We’ve given up on believing that what our society calls normal dating nowadays is irrevocably wrong.

Today it’s much more realistic to accept waiting for texts and settling for the occasional sappy social media post from your significant other than it is to want something more. We look at hopeless romantics as if they’re lost in some old fantasy world that no longer exists. But, trust me, they’re not the ones who have it wrong. It’s time we start believing in the timeless feeling that connects us all – it’s what makes us human. Love is what our world is centered around, so why not put our hearts and souls into it?

Yes, it means we’ll get hurt. Yes, it means we have to fight our society’s ideas of avoiding serious relationships, of accepting casual flings, and nights spent waiting for texts that won’t come. Maybe it’s going to take a few tries before you find someone who feels the same way. It’s certainly not going to be easy. But in the end, love really does matter. And it’s time we take a note from the hopeless romantics and start believing in true love again.

How Adopting From My Local Shelter Changed My Life