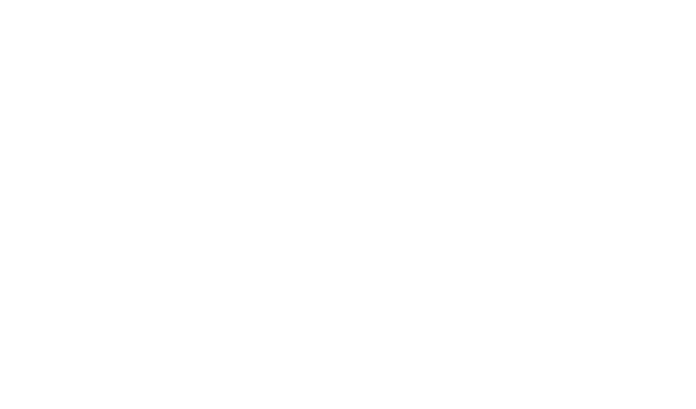 We all have been super excited for Lauren Conrad and her Husband William Tell since their January 1st pregnancy announcement. With a long anticipated reveal from Conrad of what her bump looks like, she finally gave us what we’ve been waiting for!

She and her husband William are on their babymoon in a tropical and secret location. Clearly the fashion blogger is missing her drinks, but she has a good imagination to help her through the beachy cravings.

Fans have been slightly disappointed by the lack of excitement she’s shown to social media about her pregnancy, leaving them anticipating for more. She’s noticeably a private person but one would think she’d want to share more about this exciting time in her life.

When looking at Conrad as she’s grown up on MTV’s hit shows Laguna Beach and The Hills. Recently she’s made headlines for a successful fashion line, several blogs, multiple books and for her practical and classy style.

It’s plain to see how down to earth LC is and how she will make an amazing mom. With great role models as also seen on the show by her own parents, we can assume that Conrad will be similar to her own mom, which is a supportive role model.

Happy New Year! I have a feeling 2017 is going to be the best year yet…

Is her baby a boy or a girl? We don’t know yet, but we can anticipate that the baby will be as outgoing, compassionate, and down to earth as both Mr. and Mrs. Tell are. But seriously, how cute would a little Lauren Conrad be?!

Although they’ve both been quiet since their pregnancy announcement, we can only hope that we get a gender reveal soon. (Imagine the Instagram posts and the Pinterest inspirations that could cause!?)

Based on the size of her newest accessory she could be due within the next few months so expect loads of new and adorable baby posts on her social media to come.

6 Amazing Naya Rivera Moments We Should Remember Her By

Have You Seen The Hilarious High School Musical 2 TikTok Challenge Yet?

Academy Awards Postponed: Here’s Everything You Need To Know