PSA: You can be friends with people of different ethnicities and still be racist.

Can someone tell Zayn Malik this PSA? I think he needs to hear it.

Over the weekend, Bella Hadid posted an Instagram story of her ‘sissy’, Gigi Hadid picking up a Buddha-shaped cookie and squinting her eye, and essentially mocking Asians for their eyes. While the clip has long been deleted by Bella, this is also the Internet where everything can be dug up. A Zayn Malik fan account posted the following video for the world to see:

this is y'all woke palestine queen? Gigi out here mocking Asian people. i would say she's cancelled but she never started. rat @GiGiHadid pic.twitter.com/b6wj5k1sXE

Social media went into a frenzy and rightly so making the video go viral. Some argued that as a religious figure, the Buddha deserves respect in whatever form it is and some argued that Hadid was being disrespectful towards those of the Asian ethnicity. Either way – both arguments equal the same thing, it was tacky and disrespectful.

I am Asian and I have small eyes. Growing up in North America, I was always self-conscious of them especially since the media portrays big eyes as the traditional beauty standard in Western society. I grew up with people making fun of eyes by squinting or pulling their eyes back to make them smaller so “they could see how I saw the world.” I spent many years trying to find ways to make my eyes look bigger, and it took me a long time to love my eyes and realize that it is a part of my facial features. Furthermore, my eye shape fits my facial features and to answer your question – I can see just fine even with my “small eyes.”

By squinting her eyes, Hadid mocks Asians for having a different eye shape. We are quick to call people who make fun of others for their hair, skin color, or religion as racist. Why should we laugh it off when someone makes fun of people’s eyes just because society has told us that it’s funny?

To throw a bit of shade – how are you going to go and hold this sign at a #womensmarch and then pull this stunt a few weeks later?

This also isn’t the first time that the model has been accused of being racist. During the 2017 NYFW, Hadid along with her sister, Bella and model, Kendall Jenner walked the Marc Jacobs show in custom-ordered pastel dreadlocks. Just a reminder, there was a designer who thought that models appropriating dreadlocks in the name of fashion was worth it.

When asked about the video, boyfriend Zayn Malik came to his girlfriend’s defense: 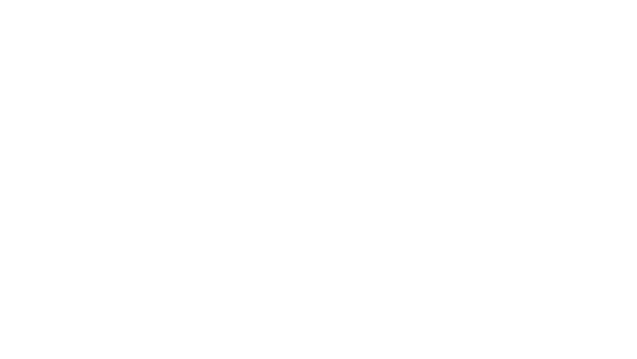 Here’s the issue with his statement – Hadid liking Asians and currently dating someone of Asian descent doesn’t cancel out that she can still be racist towards Asians which is exactly what happened in this video. His argument is basically like when people say “my best friend is black, I can’t be racist” as an excuse for saying the n-word. THAT DOESN’T MEAN ANYTHING.

As the criticism of his tweet flooded the musician’s mentions, he followed it up with two more tweets:

He dug himself a hole with that first tweet, and he just kept going making it worse. I understand that people are racist towards you due to your ethnicity and religion. However, the “people” you are talking about are your fans so I doubt that they call you a terrorist. Also, these people were trying to educate you on why Hadid’s action were racist. You are right, people shouldn’t try to educate you because you should be aware of it yourself. It shouldn’t be the responsibility of fans to educate you on what it means to be racist and just because you experience racism, it does not mean that you cannot be ignorant. This situation proves that it is possible.

Let me say it loud and clear – being a person of color does not mean that you cannot be racist or ignorant towards other ethnicities. Racism can exist in different forms and everyday racism such as what Gigi displayed as a joke is still racist. While we have progressed in terms of calling out racism and displaying racist acts, this shows that there is still more work to be done in 2017. Gigi – you may be Palestinian and your boyfriend may be Pakistani but that does not mean you cannot be ignorant or do something racist.

Here’s A PSA: Please Stop Asking Me Why I’m Not Drinking