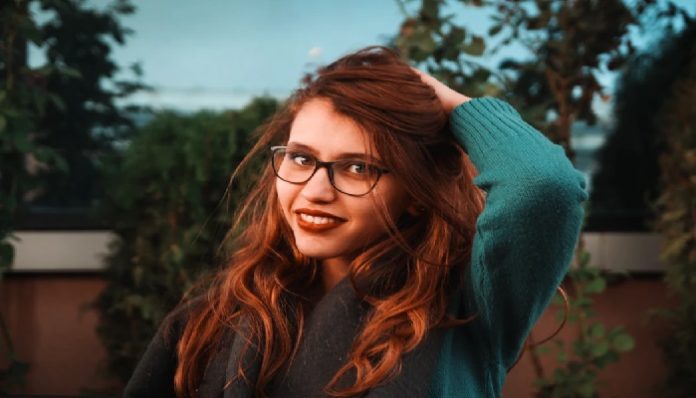 From being told we are going extinct to being compared to a carrot, times can be tough for a redhead. However, there are many reasons why being a redhead is simply the best and why we are basically Gods gift to earth. Here are 10 reasons everyone needs a redhead in their life:

And I mean this quite literally. Our hair color is in fact, nicknamed after the spice “ginger”. This is not by accident. Nothing will ever be bland when there is a ginger around.

2. We have a great sense of humor

Getting teased growing up, and countlessly being told we ‘don’t have souls’, pretty much grants us the foreseeable ability to come up with witty responses, and learn how to take a joke or laugh at ourselves too..

3. We are easily spotted in a crowd

With redheads, there is never a game of “where’s Waldo?” when looking for us amongst a sea of people, our fiery red locks ensure that we are almost always recognizable.

4. Our hair matches our temper

As a redhead myself, I can assure you that fiery red hair is usually closely accompanied by a red-hot temper. Don’t say you haven’t been warned.

5. We have the best disney characters

Ariel from The Little Mermaid, Merida from Brave, and Anna from Frozen are just a few of the kickass female Disney characters that do fellow gingers proud.

6. We get extra attention on St. Patties day (even if we aren’t Irish)

Not only do we get lots of love on this day, but also we get to wear GREEN. What redhead doesn’t look good in green? Exactly.

“Do you know how many people would KILL for your color?”, “Don’t ever dye it.” are just two of the remarks redheads are sure to hear when they take a seat in the salon chair.

8. We have great sex

It’s no secret that redheads are often labelled as “sex crazed” or “wild” in the sheets. Evidently, a University of New Hamburg researcher found that redheaded women, compared to women with blond or brunette hair, simply have more sex, whether single or in a committed relationship.

The mutated gene, MC1R that is responsible for red hair, is also linked to more sensory receptors. This means that we can feel pain or pleasure at higher rates than the average person, which can make sexual activity a lot more interesting (which is pretty awesome, I must say).

10. If a redhead sees another redhead there is automatically an unspoken level of mutual respect.

Redheads make up a mere 1-2% of the population, which proves how rare we are. If you are a redhead stand proud and rock it…because after all, we only have a few more years before we face extinction, right?