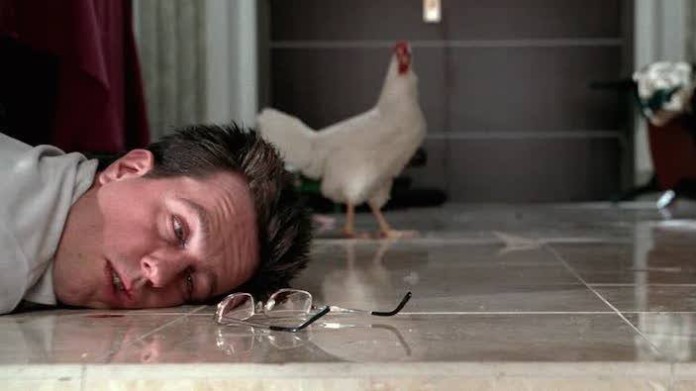 Hangovers are without a doubt, the worst part of drinking. Yet we drink again, and again, and again while never learning our lesson. Instead of blaming ourselves for boozing too hard, we throw out random excuses for the sloppiness. Raise your hand if you’ve used these top 10 cop outs to defend your poor self-control.

#1 reason: “I was drinking on an empty stomach.”

There needs to be something in your stomach to absorb that alcohol and the olives in your martini don’t count.

Money for booze doesn’t go on trees but don’t be that cheap friend.

#3: “I was drinking a beer but then it turned into shots.”

It’s so funny that you ordered that magical beer that becomes hard liquor. Again. Like you did last weekend.

Water is free at the bar; drink it!

If you drank the same amount as your friends, how come they aren’t cuddled with you on the bathroom floor?

Vodka Red Bull’s don’t only make you less tired, but they also make you less sober. Maybe you shouldn’t use them to keep you awake all night.

They pour drinks from bottles with caps that literally prevent them from over pouring.

If you really pregamed too hard, you would have passed out before even making it to the next destination.

When you create your own roofie cocktail inside of you, that is no ones fault but yours.

#10: “It’s because I’m single; I wouldn’t have acted like that if I were still in a relationship.”

That person isn’t in your life anymore therefore they are not to blame for your poor choices.

Tomato tomato. No matter which way you spin it, you were wasted and you paid the penalty. We would like to think that next time it’ll be better and you won’t make those mistakes again. But in case you keep going too hard, use a different excuse and rotate them out each weekend.

Feature Image via screengrab of The Hangover