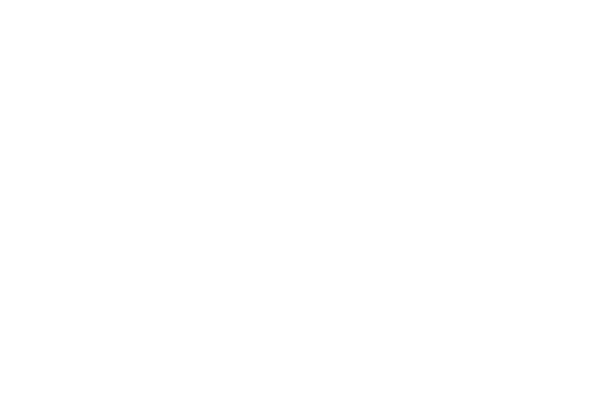 On the first day of her sophomore year at Columbia University, Emma Sulkowicz was raped in her own dorm bed. Since then, she has spent much of her time trying to legitimize what happened to administrators, the police, and even her peers. It’s heartbreaking that she, among so many other women, not only has to deal with the emotional, physical, and mental aftermath of sexual assault, but that she must also convince people to believe her.

Because rape is something that usually occurs in an intimate, private setting, it’s almost impossible for anyone but the people involved to know the whole truth of what happened—making it, in this case, his word against hers. Sulkowicz is part of a group of 23 other Columbia students who filed Title IX complaints, claiming that the university hasn’t properly handled their sexual assault cases. Although Sulkowicz’s case is visible in the media, it points to a prevalent issue across campuses nationwide. Many women are afraid to report their assault because they’re embarrassed or ashamed, as she herself even claimed to be.

Since the incident, Sulkowicz has started “The Mattress Project” or “Carrying the Weight”, an “endurance project” that is part of her visual arts senior thesis. For this piece, she has decided to carry her mattress with her every where she goes until her rapist no longer attends the same university as her. The project not only symbolizes the weight that she has been forced to carry with her since her assault, but the impact that it has made on her daily life and activities.

In an interview with The Cut, Sulkowicz said, “My life has become really marked by telling people what happened in that most intimate, private space and bringing it out into the light. So I think the act of carrying something that is normally found in our bedroom out into the light has really mirrored the way that I’ve talked to the media and different news channels, etc.”. She’s decided not to ask for help carrying the mattress, but if people offer to help her, she will accept according to the “guidelines” that she set up for the project. This also mirrors how sexual assault survivors have to ultimately carry the weight of what happened to them on their own.

I see this project and this woman as deserving of all the respect in the world. Sexual assault is something that affects not only those that are directly assaulted, but the lives of their friends and families, as well. I speak from experience when I say that although nothing will ever compare to being directly assaulted, watching a friend struggle with the trauma caused by sexual assault is a heartbreaking experience—especially when all you can do is provide a listening ear and a source of safety, love, encouragement, patience, and understanding.

The conversation surrounding sexual assault needs to change. While I believe that education and prevention plays an important role, I think that we need to shift our focus to helping survivors after the fact. Because let’s face it—we have prevention programs in place and these crimes are still happening. We must be prepared to deal with the consequences as a society instead of letting individuals to suffer and go unrepresented in the judicial system. It doesn’t matter if the person was drunk, if it started off as consensual sex, or if they weren’t able to fight. What matters is that we respect them by taking their word as truth and helping them gain access to the support and justice that they deserve. We need to be the people who make these survivors feel comfortable at their own universities, in their own communities, and in their daily lives. This is just the beginning of a conversation that will hopefully bring to light the struggles and strength of those affected and spark change.

No Commitment Required: Why I’m Not Ready For A Relationship

6 Tips To Help You Sleep Better If You’re Pregnant