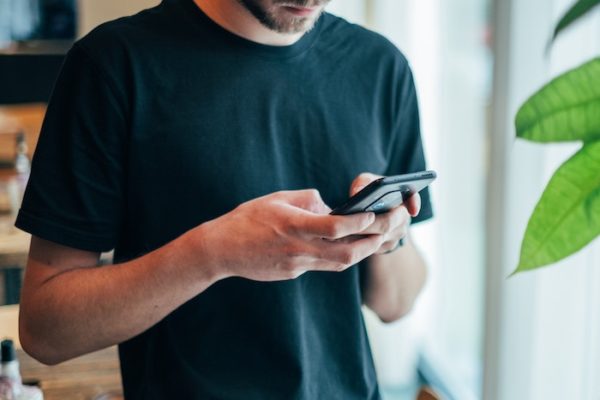 Breakups are always hard (yeah, I would know, because I’ve had soooooo many of them… I’m lying, I haven’t actually had any). No matter what, dealing with rejection sucks. It makes you feel unwanted and unloved and it always hurts. But it’s a lot worse when the breakup comes in an unexpected, inappropriately uncalled-for way. Here are some totally and completely inappropriate ways to break up with someone:

Through a Text. This is exponentially worse than over the phone because it’s so easy to just “forget to respond” and leave the other person feeling lost, insecure, and full of questions. Plus, it’s almost sure to be full of typos and grammatical errors – saying, “yo its over. im breaking up with u,” is NOT okay in any world.

In an Email. In high school, I had a friend whose boyfriend of over a year broke up with her on New Years Day in an email that read, “Hey, I assume you know it’s over. Have a good year.” He later tried to say that it was a joke. Bad move, buddy, bad move. Making jokes on the first day of the month only applies to one month – April. Why someone would ever think that an email breakup is a good idea is beyond me.

As a Long, Drawn-Out, Never-Ending Saga of a Breakup. Don’t drag it out forever. Don’t pull the summer-after-senior-year let’s-break-up-but-still-hook-up deal. Chances are it’ll mean one thing for one person and an entirely different thing for the other person. We all know it’s no fun to think something is going somewhere and then find out the only place it’s going is in the garbage. Just make it easier for everyone and have a clean break; it works best for bones, it’ll work best for you.

At the Beginning of a Family Vacation. Yes, because this is a good plan. Either both you end up going on this family vacation and are miserable and awkward the entire time, or you don’t go and the breakup-ee (we’ll pretend that’s a word) feels like shit and spends vacation curled up in their bed overeating and cuddling with their pillows. Pick your poison, friends.

Right After Having Sex. What this breakup says is “I don’t really care about you anymore but I can use you one last time for my physical pleasure.” Which is basically like saying you don’t value this person at all and are using them solely for their body. And that never feels good, and thus is ALWAYS a dick move (this is genderless, it would still be a dick move if a girl did it).

Photo by Jonas Leupe on Unsplash

Why Being Single In The Summer Is Good For The Soul