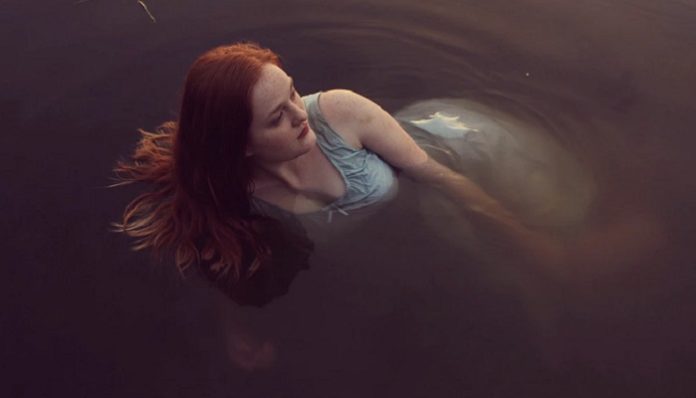 Daddy issues, don’t we all have them at some point? It’s okay to have daddy issues because life is bound to happen. But, for some of us, daddy issues become a problem because they block us from connecting with everyone around, including ourselves. It’s almost like we unconsciously use our daddy issues as an excuse to run away from our personal responsibility to heal ourselves, let go of the past and move forward. And the dangerous thing about having daddy issues isn’t merely about having them, it’s about not knowing that we do. Here are some subtle and obvious signs that you have them!

You Fall For Emotionally Unavailable People

Unconsciously, you protect yourself by choosing someone who is emotionally not on the same page as you are. You want commitment? You chase after someone who doesn’t want a relationship. You often end-up in almost relationships and if you ever get involved in a real relationship, it often does not last. You go after people who don’t believe in love, romance, and vulnerability. Unknowingly, you go for people who are not ready, just like you.

You Have A Hate Love Relationship With Your Dad

The relationship you have with your father plays a significant role in your daddy issues. Maybe he left when you were young. Maybe he passed away. Maybe you don’t know your dad is. Maybe your dad was abusive to your mum or you and your siblings. Maybe your dad always criticized you, never accepted you for who you are, and made you feel like you’ll never be enough. Regardless, your relationship with your dad ultimately dictates your relationship with men, whether good or bad. And that’s where you come in, your daddy issues won’t go away if you don’t put the work.

You Are Terrified Of Commitment

You avoid commitment at any cost. When things get serious with someone, you bail out. You tend to ghost people because you don’t want to let them in. You don’t share a lot about yourself and you don’t allow people to get close enough to get to know the real you. And you definitely are the one who would rather end things with someone than tell them what they really mean to you. If they ask you to move in, you tell them it’s too early. If they want a baby, you tell them you’re not ready yet. You always look for excuses rather than solutions.

You Have Trust Issues

You’ve been hurt by your dad’s dishonesty, inconsistency, and broken promises. So, you protect yourself from having your hopes up. You question someone’s intentions for you instead of trusting that they want your best interest or that they have genuine intentions for you. You’re always checking if someone’s story checks out rather than focusing on making a connection with them. You become secretive about your past and your plans for the future instead of just being open.

You Over-Invest In People

You Sabotage Your Healthy Relationships

You want to be in love, but you’re scared of being in love with someone because the moment you are, you lose control. When you find yourself in a good relationship, you get scared because you are haunted by the fear of it not working out, of having your heart shattered, and of being rejected. So, before someone gives up on you, you give up on them first. You look for flaws instead of focusing on what’s working in the relationship. You push your partner away, so they end it with you. And if they don’t, you subconsciously hurt them. Maybe you do something you know will ruin your relationship, so you don’t have a real chance at love with them.

So these are 6 signs you might have daddy issues. It’s important to become aware of the complications that are preventing us from moving forward and find ways to overcome them.

On Father’s Day, I Celebrate The Memories Of The Father I...