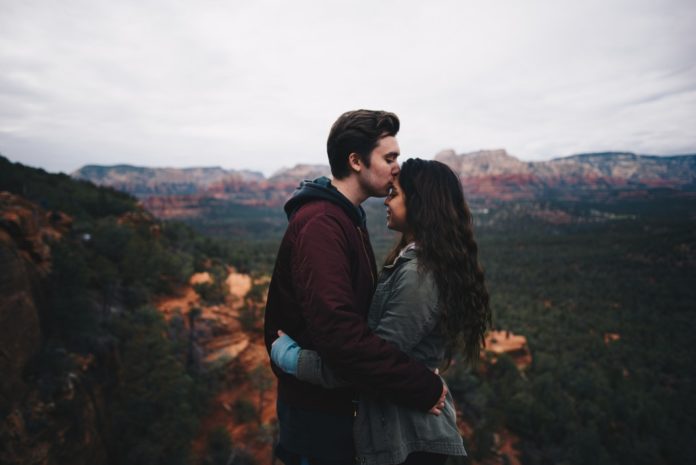 “Any man would be lucky to have you”

If at any given time you find yourself in a situationship or an almost relationship, and a man has the audacity to say, a phrase like this, leave him.

The phrase can sound wonderful when it’s said by a person who loves you and praises you any moment he can. But if it’s said by anyone else, it isn’t kind to say.

When someone says it and you don’t have a solidified relationship/connection with you it means that they don’t want you. It also means they probably don’t mean it, because if they meant it then they would already have a title with you and be fully committed.

If you find yourself in a place where you have feelings for someone and they keep pushing away the dreaded “what are we” conversation or they keep saying they aren’t ready for a relationship, you need to leave. They already gave you their answer.

Obviously you want to believe that everything else he says and accept what you two are, but this is a hurtful phrase, and you’ll fail to see it. You will also start to feel as though other words are supposed to follow, such as, “Any man would be lucky to have you… Including me.” But he didn’t say that, did he? You didn’t get the reassurance you needed in that sentence, did you?

What this silly sentence also does is it tries to alter your idea of your self worth. Women can often associate our worth with the amount of appreciation we get from others. Men who throw this sentence around in hopes it would shut women up when they are looking for an explanation or reassurance, fool us into thinking we are getting the appreciation we need. But, in actuality they are shattering it.

Even the strongest and most independent woman fall for this word trap. They can preach about feminism and self pride all they want, but they still fall victim, especially if it’s the first time you are hearing it. Why do we believe them? Because we think they are actually being sincere for once and we want to accept that.

We can’t keep allowing ourselves to fall to these stupid mind games men fool us into. Their fake words shouldn’t mean so much to us. We shouldn’t have to ever question ourselves because of the words we are told or not told.

If they really thought someone would be lucky to have us than they should commit to actually wanting us and prove to us that they want us and genuinely do value us.

How 5 Minutes At Airport Arrivals Changed My Outlook On Life