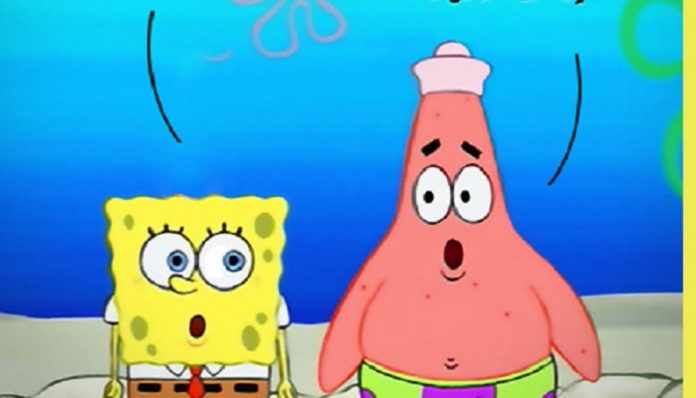 The evolution of Spongebob memes have flourished in recent years with almost every character having a hilarious moment to themselves on the internet.

And now it’s finally Patrick who is getting his moment in the spotlight.

Let’s be real, Patrick Star is one of the best characters on the show. This random screenshot of his evil face is definitely making its rounds on social media and is arguably the funniest Spongebob meme on the internet

Don’t believe me? I bet you’ll crack a smile at these.

Okay internet, you got me.

Otherwise known as a ‘Phantom Poop’ or ‘The Great Poo-Dini’.

Your girl looking at your food when she said she wasn’t hungry. pic.twitter.com/MPwl8Ov1ul

When McDonald’s ruins your life…

The McDonald’s employee waiting tell you the ice cream machine is broken pic.twitter.com/zpocejGJY2

When he forgets how basic he was before you…

ur significant other absorbing all the cool & unique shit abt u so they can repackage it as their own personality for the next person they end up with pic.twitter.com/dy8RXkboho

Honestly, this one may give you nightmares…

when people say my 3D artwork is ugly, creepy, and disgusting, but that was the plan along. pic.twitter.com/jC16mDro7i

And for those wondering which episode of the series this came from, one diehard fan has cracked the case.

2018 is definitely the year of Patrick, but I’m going to predict next year is the year of Squidward or Plankton. Just because the show officially ended this year (RIP) doesn’t mean the meme’s have to too.