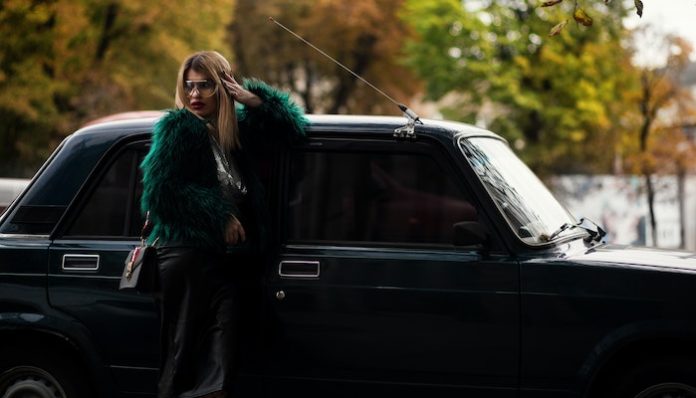 I had just arrived at the restaurant and sat beside my friends before I heard a question, “Where do you work now?” which was asked by one of the girls in the group. I was the one who came last, so I tried to observe and listen to their conversations first before I decided to speak. They are fresh-graduates and our dinner that night should have been filled with nostalgic conversations about our college memories. Instead, we were talking about who had the better job than anyone.

I was surprised by the fact that my friends have changed into the kind of people I no longer recognize. I’ve just realized that in this transition period of our 20’s, they have changed themselves into those people who valued artificial things more than true meanings behind everything.

Based on Urban Dictionary, a social climber, which is also the synonym of an “attention whore,” is anyone who becomes friends with someone else if they have something that they want or need. Social climbers will value human relationships based on popularity and status as those two things are their primary needs.

They never see any depth and intimacy upon their friendship as they will only become friends with the people who “know people.” More often than not, social climbers feature characteristics including ambitious, competitive, and high-achiever as their one and only goal is to “get to the top.” These people will never feel satisfied if there is someone else who holds a “higher-status” than them.

Based on Psychology Today, social climbing behaviors may stem from a low self-esteem and an extreme tendency toward self-comparison. Despite their talkative-social butterfly behaviors, they are actually really insecure about themselves. They will always see other people are better than them in terms of career, appearance, quality, and personality.

Thus, because social climbers never believe in themselves, they use other people’s existence to boost their self-esteem. This is why they will never build friendships genuinely because if they think that you have a “lower status” than them, they don’t gain esteem need from you.

Lifestyle and identity crisis might also be the reasons for the emerging social climbers in our society. In this world, which is rapidly changing in terms of technology and social media, everyone wants to be recognized. In the case of my friends, they are in their 20’s and that is the period when people want to be recognized as those successful, young, and as bright youths; they want the world to see that they have perfect lives.

I never say that it’s bad to be a social climber; I believe that everyone has unlimited choices to choose who they want to be. But, I can’t help but feel bad for social climbers as they will never understand and feel the true definition of happiness, blessing, and gratefulness.