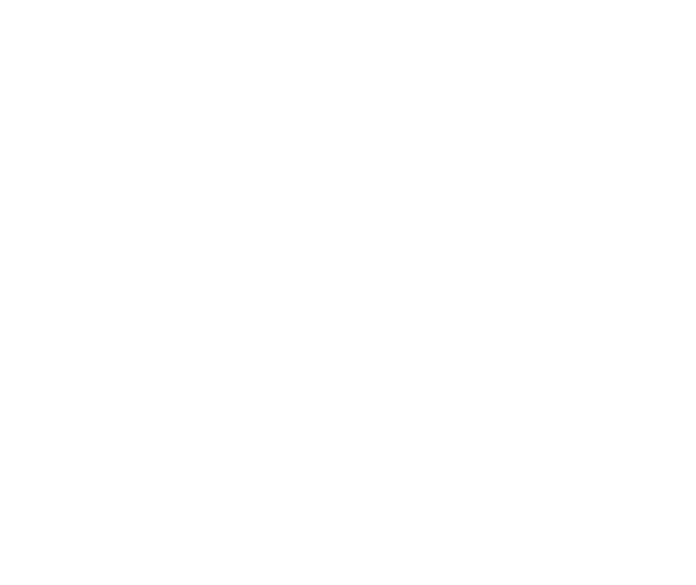 JT just announced the release of his latest album, Man of the Woods, and we are pumped about it!

This will be the fifth LP that JT had launched since his last album, The 20/20 Experience in March 2013 where he dropped such hits like “Suit & Tie” and “Mirrors.” The new album comes at a time when fans are most-eager to see him perform at the Super Bowl Halftime Show, a stunt he hasn’t tackled since 2004 when he was famously slipped Janet Jackson’s nip at the finale.

Man of the Woods will be an epic “smash” that features producer, Pharrell and his beautiful wife, Jessica Biel and son, Silas. In a teaser trailer released on Twitter on Tuesday, JT wades in crystal clear water, walks through cornfields and stands near burning effigies.

“This album is really inspired by my son, my wife, my family, but more so than any other album I’ve ever written – where I’m from,” Justin says, “And, it’s personal.”

JT has clearly put an emphasis on his loved ones and his love for nature in this new album and we can look forward to seeing a unique side of him that opens up fans to his private life and invites us to watch as his artistry turns tables and halts trains.

The album will be released on Jan. 2nd in conjunction with his Super Bowl performance on Jan. 4th.

Why “The Princess Bride” Is The Most Relatable Movie In 2020

Why “Love, Victor” Is The LGBTQ Show We All Need Right Now