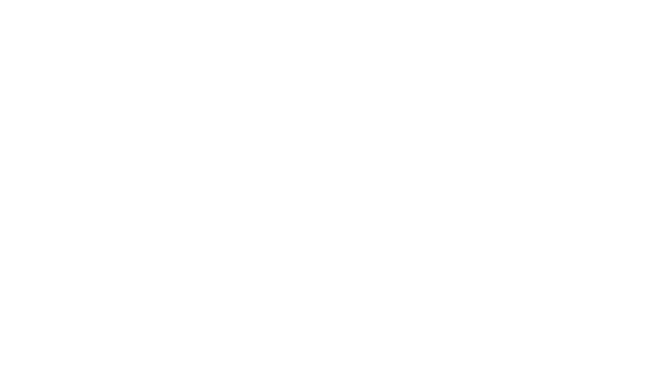 If you’ve ever had extended interaction with anyone under the age of 10, you will know what I’m talking about when I say that kids say the weirdest, funniest, and most painfully awkward things. I’m no scientist, but I predict that the human thought-to-speech filter doesn’t fully develop until the end of the teenage years (if ever). But the world cannot complain, because these laughable little ones provide us with oodles of entertainment, you know. Here we celebrate the best of the best: our picks of the top 8 funniest kids on YouTube. Read on and laugh away.

This cute kid trippin’ on laughing gas will truly have you asking “if this real life?”

Don’t do drugs, kids…unless it’s at the hospital and your sister has a video camera.

I’m pretty sure my brother would never care this much if I was bleeding. This kid wins brother of the year.

Now, this is a kid who knows what he wants, and grew up way too fast.

The only thing better than a good curse word is when a preschooler with a lisp says it .

The only thing funnier than these two biting British brothers is the auto-tuned remix that followed it.

And apparently you’re going to be on the floor in about 15 seconds.

I’m going to go out on a limb here and call this the best response to Jimmy Kimmel’s “I Told My Kids I Ate All Their Halloween Candy” challenge. Decide for yourself.

Don’t even lie to us: you laughed harder than a laugh track on a 90’s sitcom. Even though we can’t stand them at times, the world would not go ‘round without our witty youngsters and their undeniable ability to make us smile.

Apparently Brad Pitt Is Into Some Kinky Sh*t

Author Q&A: Why Primer Is the Superhero We have All Been Waiting For

How You Know If You’re Really In Love, According To A Therapist

What Nick Viall Taught Me About Life And Love